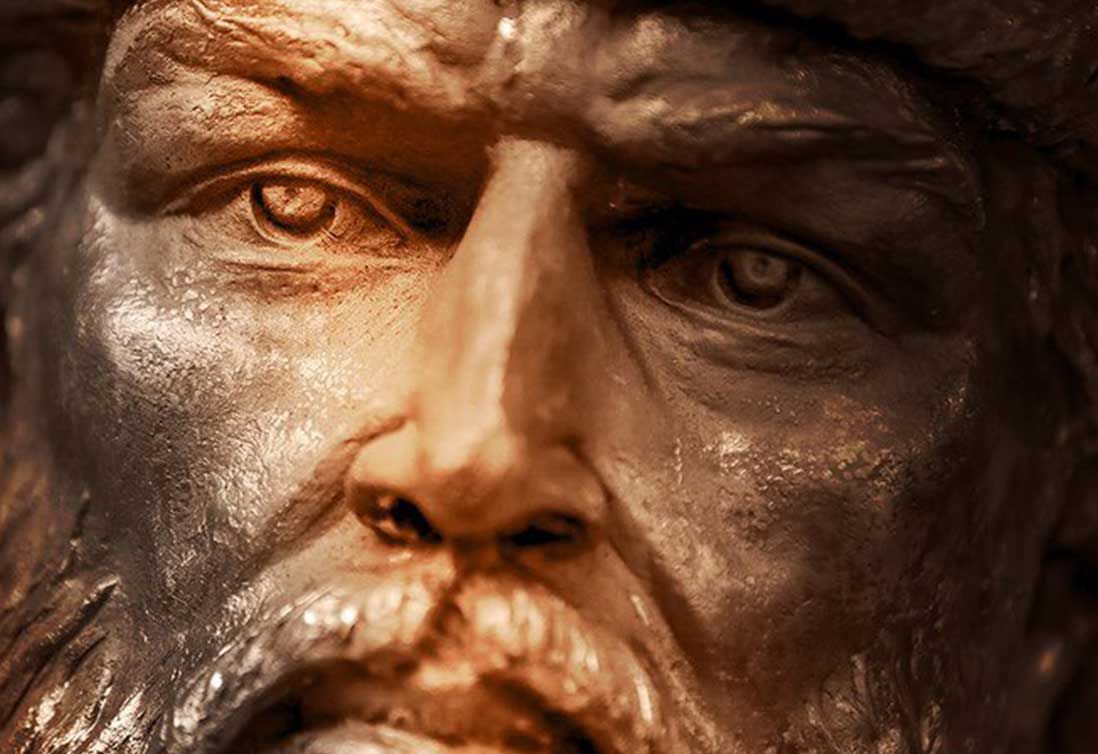 The first monument in the history of Russia to Tsar Ivan IV Vasilyevich Grozny was officially unveiled in Orel on October 14, 2016, on the Feast of the Intercession of the Mother of God.
The monument is situated at the confluence of the Oka and Orlik rivers, near the Epiphany Cathedral. This is the place where in 1566 Ivan the Terrible decided to build a fortress named Orel. The Tsar is depicted on horseback, holding a cross in his raised right hand, while his left hand clutches a sword that points to the ground, to the exact spot where the fortress Orel was built.

The opening was attended by: Deputy of the State Duma of the Russian Federation, N.Zemtsov; Governor of the Orel region, writer, A.Prokhanov; President of the Association of Bikers, A.Zaldostanov, who goes by the nickname 'Surgeon'; politician S.Kurginyan. Also in attendance was originator of the idea, the Honored Artist of Russia O.Molchanov, and the creator of the monument, the sculptor Andrey Sledkov. The monument was consecrated by the spiritual father of Patriarch Cyril Shiarhimandrite Ili. The opening ceremony attracted much local and international attention, being covered by more than twenty Russian and foreign media outlets. 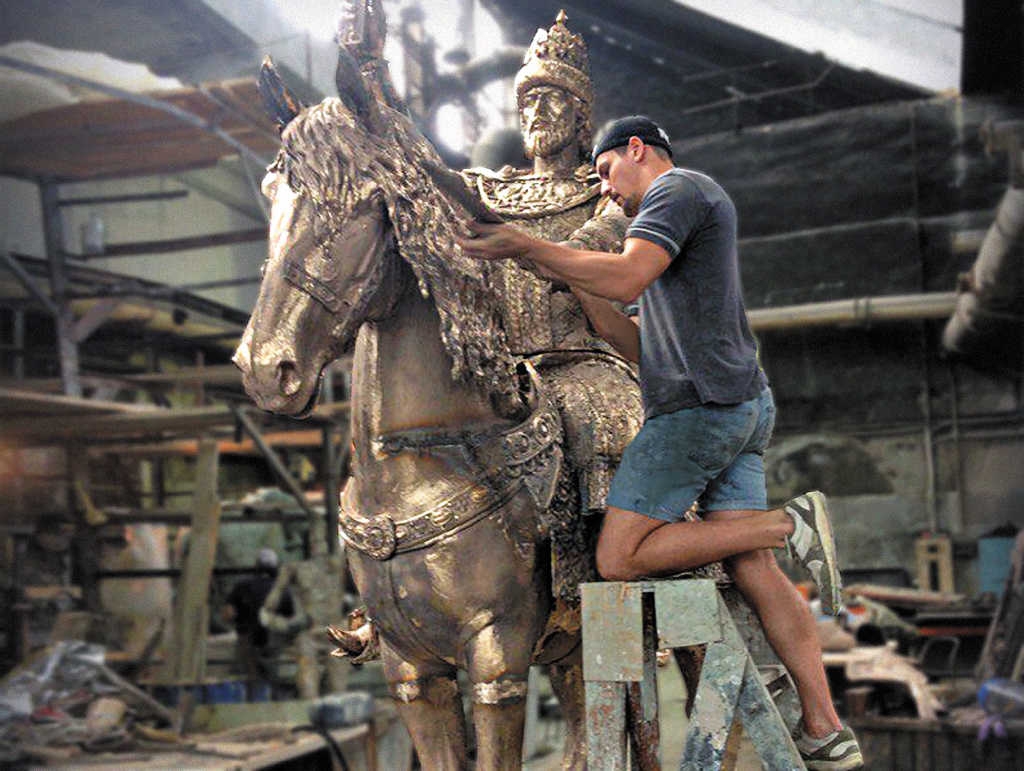 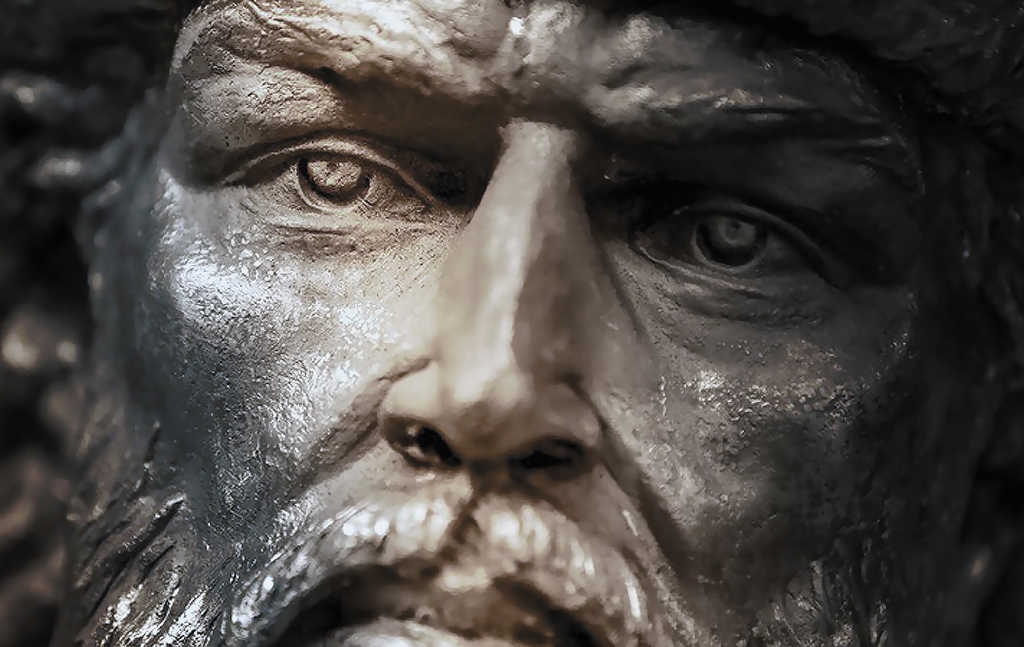 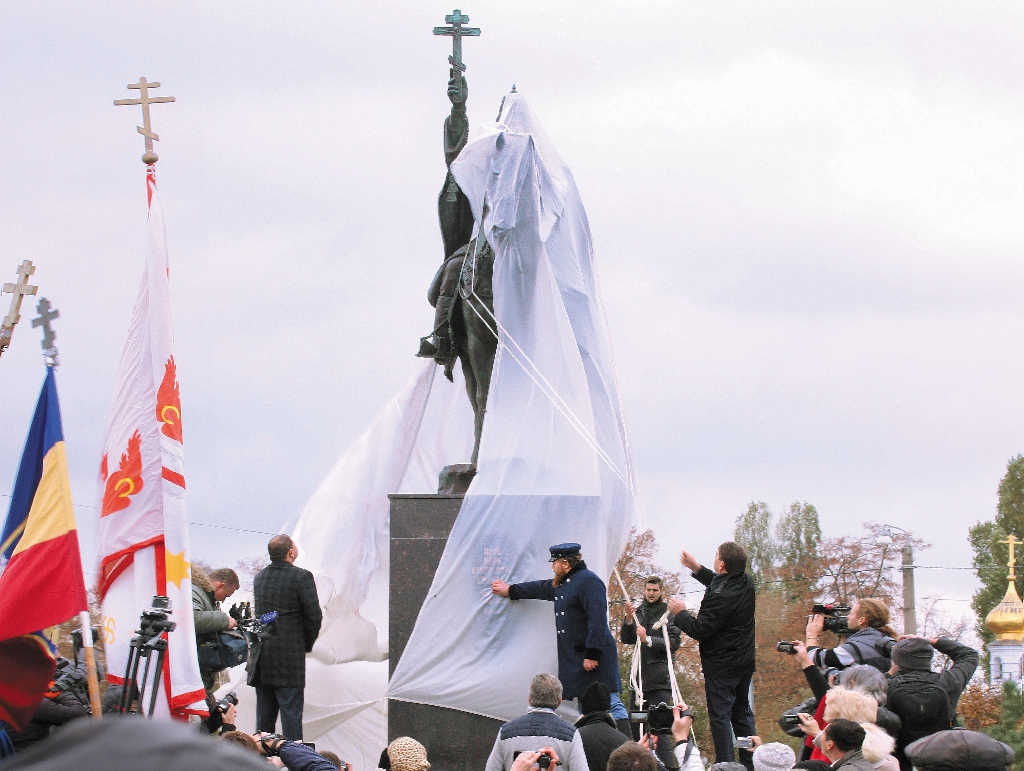 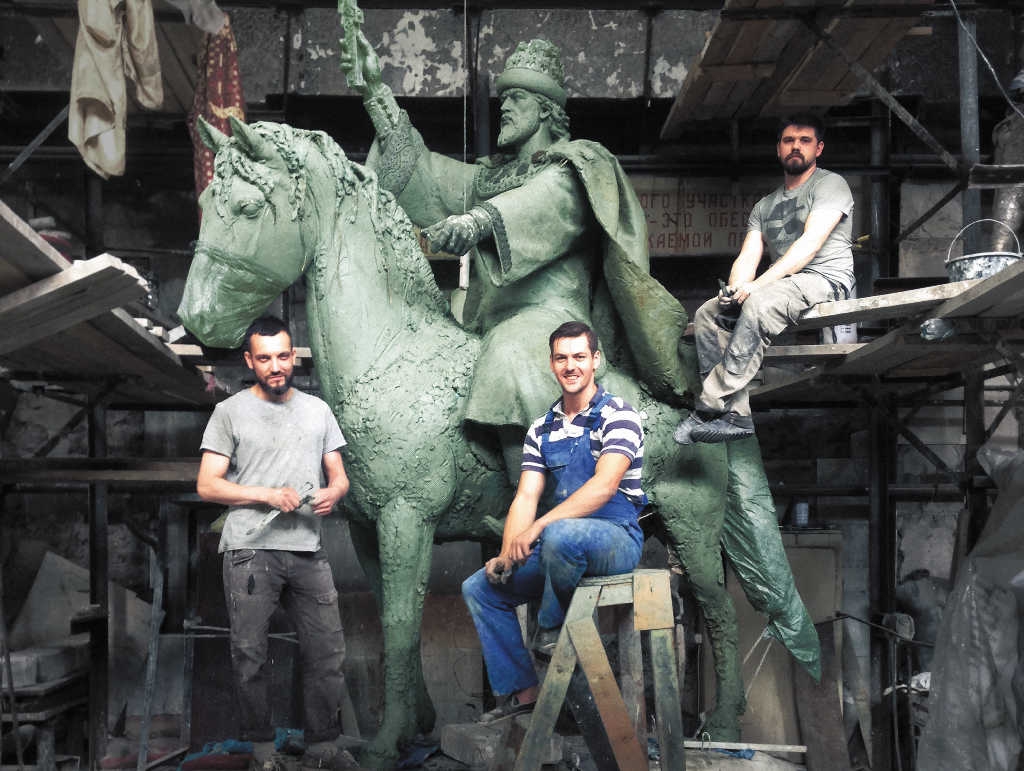 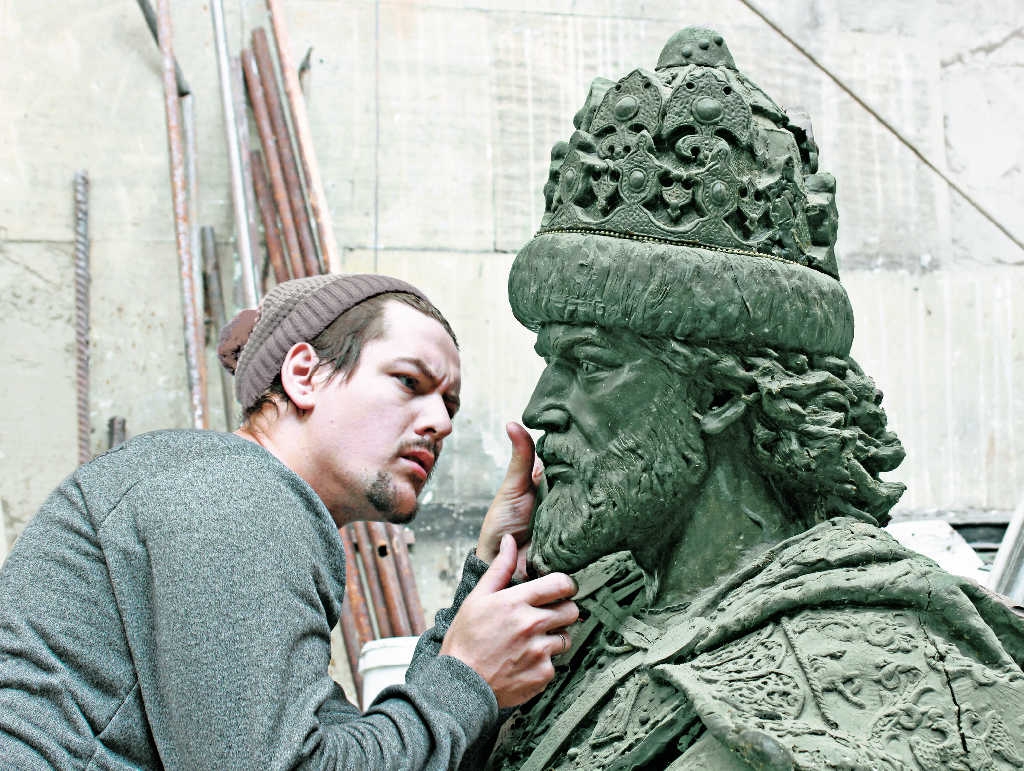 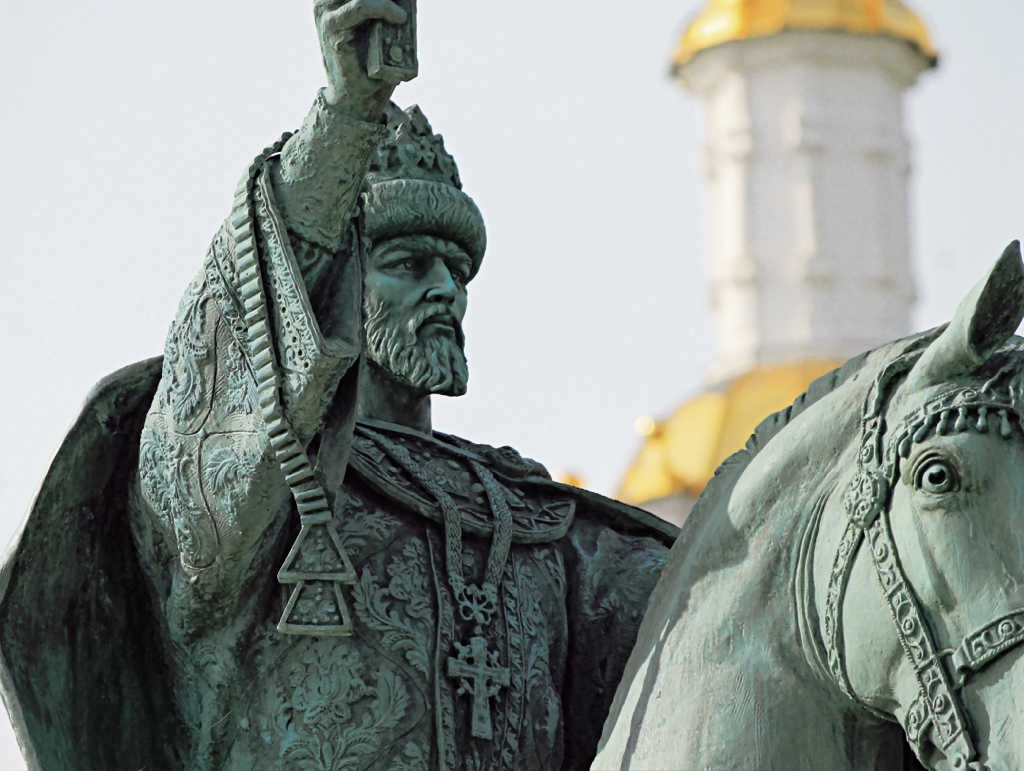 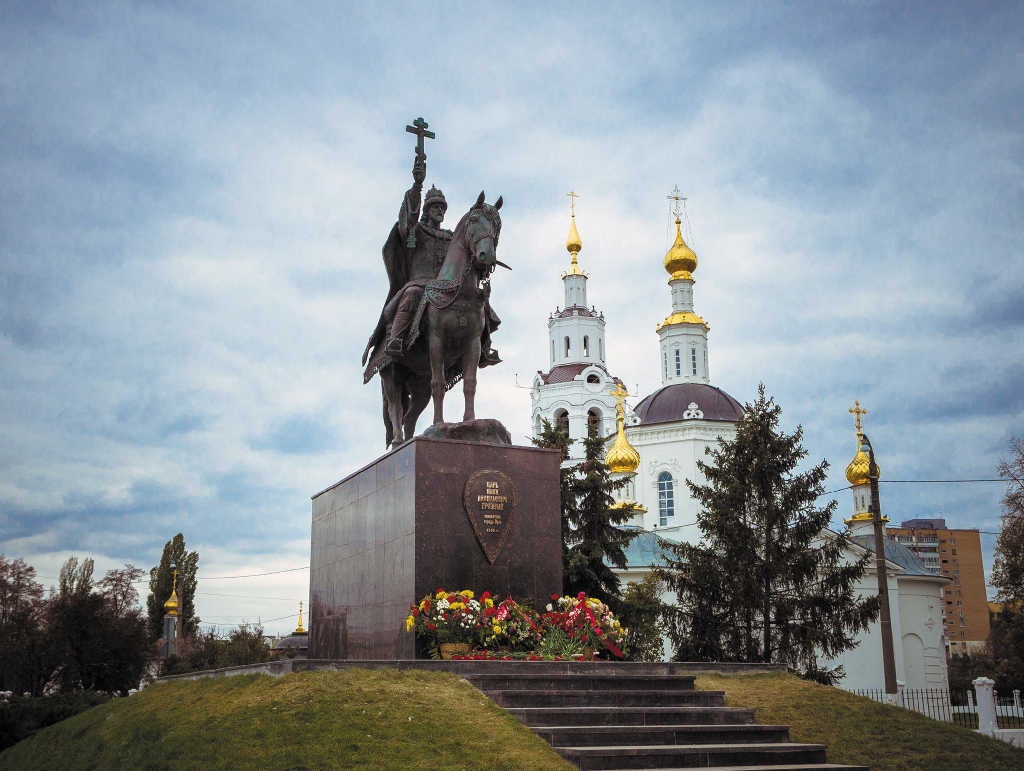